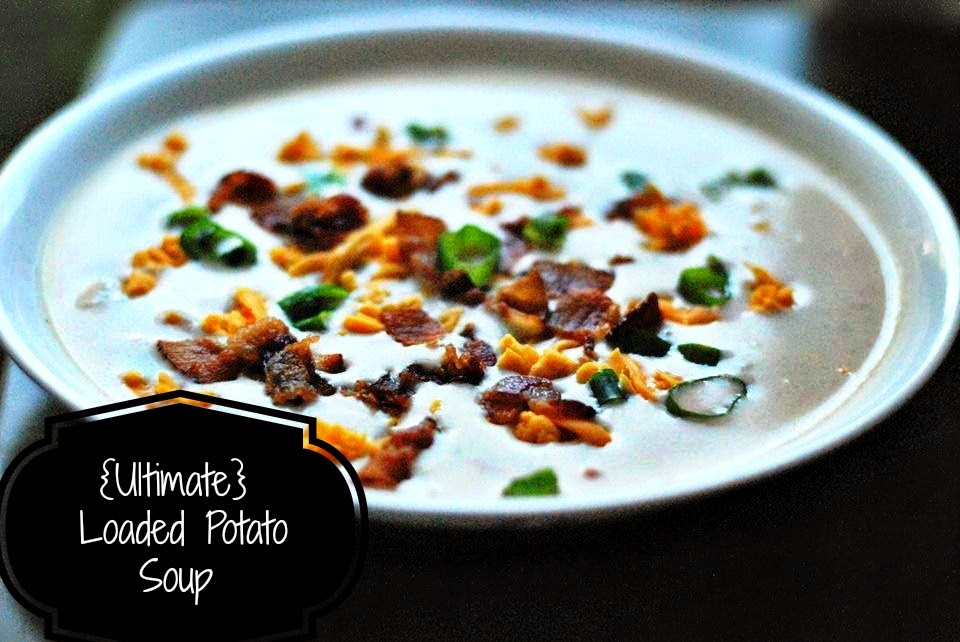 I have heard my whole life how much more terrible Springtime colds were and how long they lasted, but I never really understood that until the past couple of weeks.  My normally VERY healthy family that hardly ever gets sick has been passing around a HORRIBLE Springtime cold.  We ended up missing out on a weekend with extended family that we have had planned for months!  My loaded potato soup was the only thing my hubby and kids wanted when their sickness was at its worst and they had no appetite.  (Me on the other hand, I don’t ever lose my appetite when I am sick… not even when I have a stomach virus… I think I have a problem….) Thank God, all the sickness has left our household!  We have such a fun weekend planned and couldn’t bear to have to cancel again!  Make this soup next time a loved one is sick… or just make it because it is absolutely delicious!  <3

Add the contents of the small pot into the large soup pot full of the potato/veggie mixture.  Add in the rest of the chicken broth, chicken bouillon cubes, salt, pepper and creole seasoning and stir.  Reduce to a simmer, cooking for at least 1 hour, stirring occasionally.  Next add in the milk and cream. At this point, we like to use our immersion blender to get the soup mostly smooth with just a little bit of chunks for texture.  Before we had the immersion blender, we would put half the soup in a blender until smooth then return it to the soup pot.  Either way works and gives the soup a nice thickness.  Taste for seasoning and add toppings of your choice!  Enjoy! 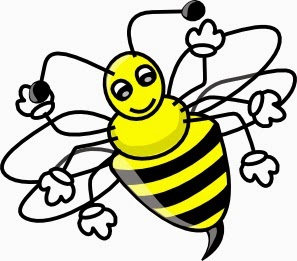